A Flag for the Blue Angels

They all look great, God bless all of you and thank you for your service. – Rosemary M 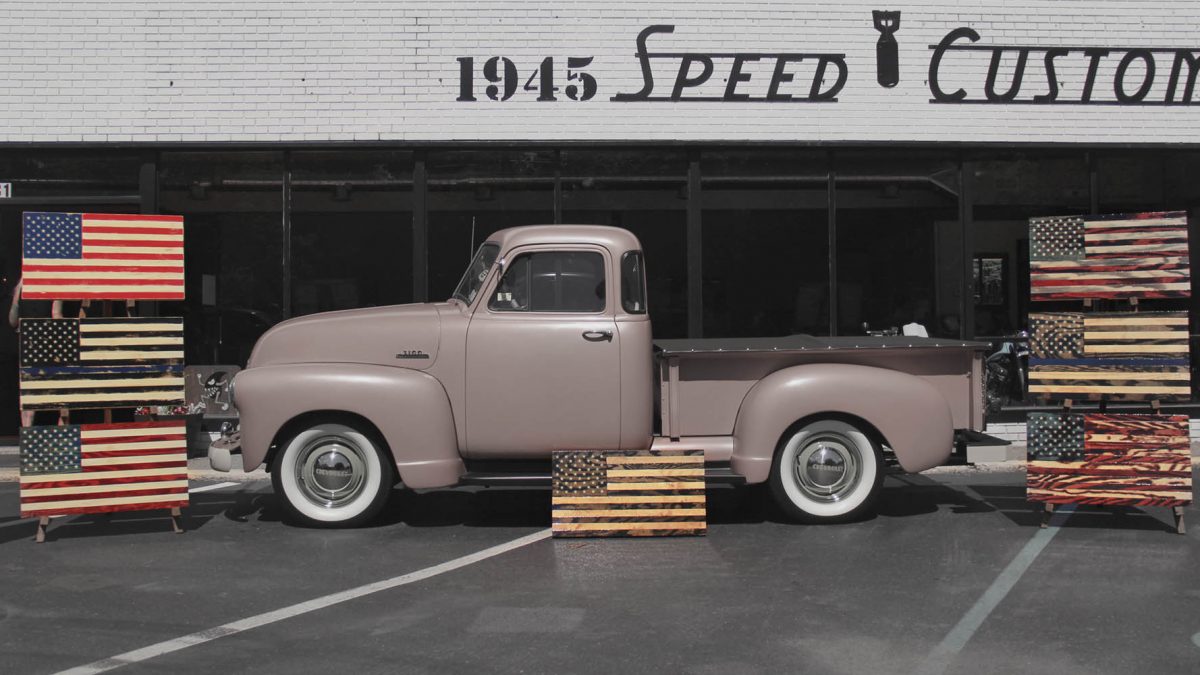 MELROSE — A group of veterans in Rensselaer County has gone from defending the flag to building it.

Cut, stained, painted, burned, and finished. It’s a group of woodworking Betsy Rosses making these, and every one of them has served.

“The piece that you’re getting, it’s made by a vet, a service member, or a police officer,” said Anthony Guadagnino, Owner and Lead Carpenter.

All the work is done at Anthony’s garage, basement, and now a second building at the end of his driveway. He served in the Marines, then the Army. He’s currently at the Watervliet Arsenal.

It all started when a veteran buddy helped him fix his house, and Anthony thought he’d build something to thank him.

“He said, ‘I don’t want anything’, well, I made him a flag. And the first flag, it’s kind of funny, because our flags are top notch now, and the first one we kind of critique it now. It was originally from pallets,” said Guadagnino.

People really liked the rustic look. So Anthony took a Boots to Business class at the Arsenal, enlisted the help of other vets, including the guy who he gave the first flag. The business has been up and running for two years and now the requests are rolling in from all over the country; 60 to 80 a month.

“I didn’t realize how fast it was going to take off, but it’s all good, work harder,” said Guadagnino.

And they work hard. The crew shows up after their full-time jobs to start working every night at 6.

“That means it’s something special, because I’m coming from my day job, I’m coming out here to work, I look forward to it. We hang out together, we like each other, and we have a lot in common and we’re doing something that has meaning.”

You can buy a flag at www.veteranmadeny.com. 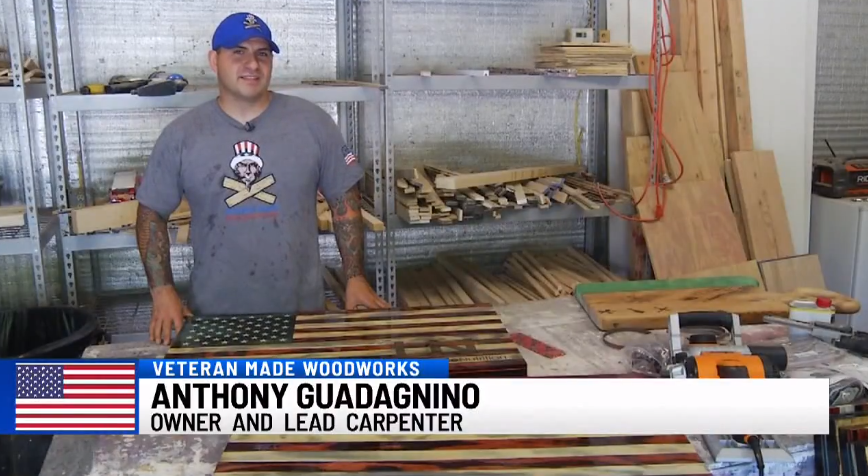 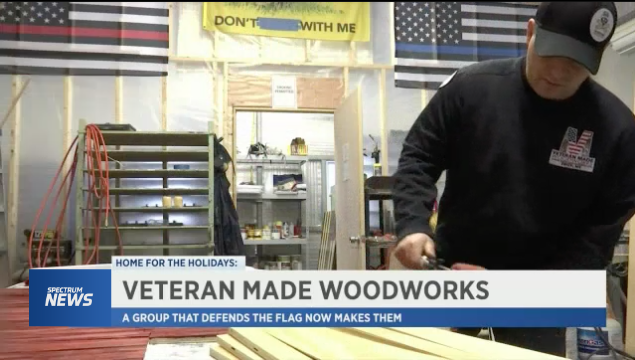 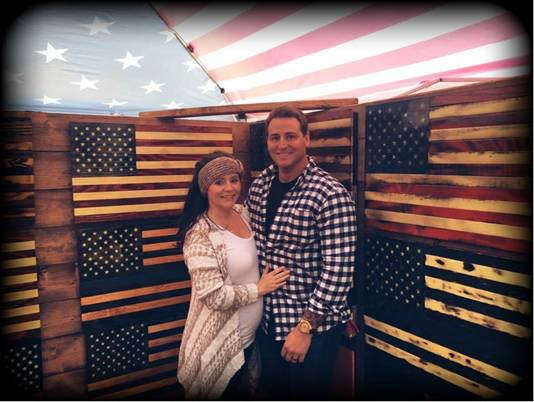