A Mother’s Day Gift for a Gold Star Mother 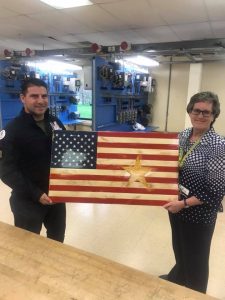 We receive requests for donations every day but deciding whom to gift a flag and “give back” was an easy decision to make. Carrie Farley is a Gold Star Mother to SSG Derek Farley. SSG Farley was killed August 17 2009 in Afghanistan while he was trying to defuse an IED.

Our friend and Carrie’s Co-Worker Ed Yamin told us all about her, her son and how she has dedicated her life to serving others. She works to support Veteran’s and this great Nation through the Gold Star Mother’s. She has endured what no one should have to feel yet turned struggle into a positive.

Happy Mother’s Day to Gold Star Mother Carrie Farley we hope this gift honors your sacrifice and serves as a symbol of freedom for years to come. 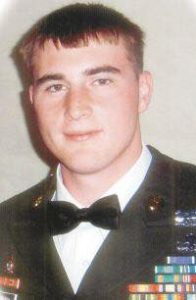 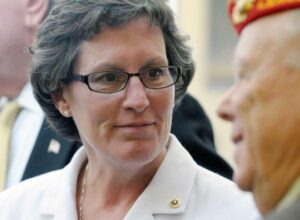